Hail storm:
Violent storms hit Canberra on the afternoon of 18 February 2012. 16 millimetres of rain was recorded in a little over an hour. Hall, north of Canberra, reported hail covering 1/2 foot deep in places.

ACT State Emergency Services received calls for help to recover from fallen trees, flooding homes and flooded roads. During that time, ACT Fire and Rescue was called after a huge gust of wind during the storm knocked a 15 metre tree into the Capital Executive Apartment Hotel on Northbourne Avenue's electrically powered sign. At 8.30pm, 16 millimetres of rain had fallen in Goulburn and 17 millimetres in Cooma. 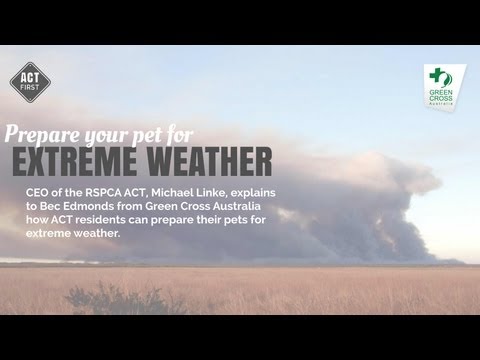